This was a poster for a campaign to fight food waste. The concept is that food waste is the 3rd largest polluter. See a video here 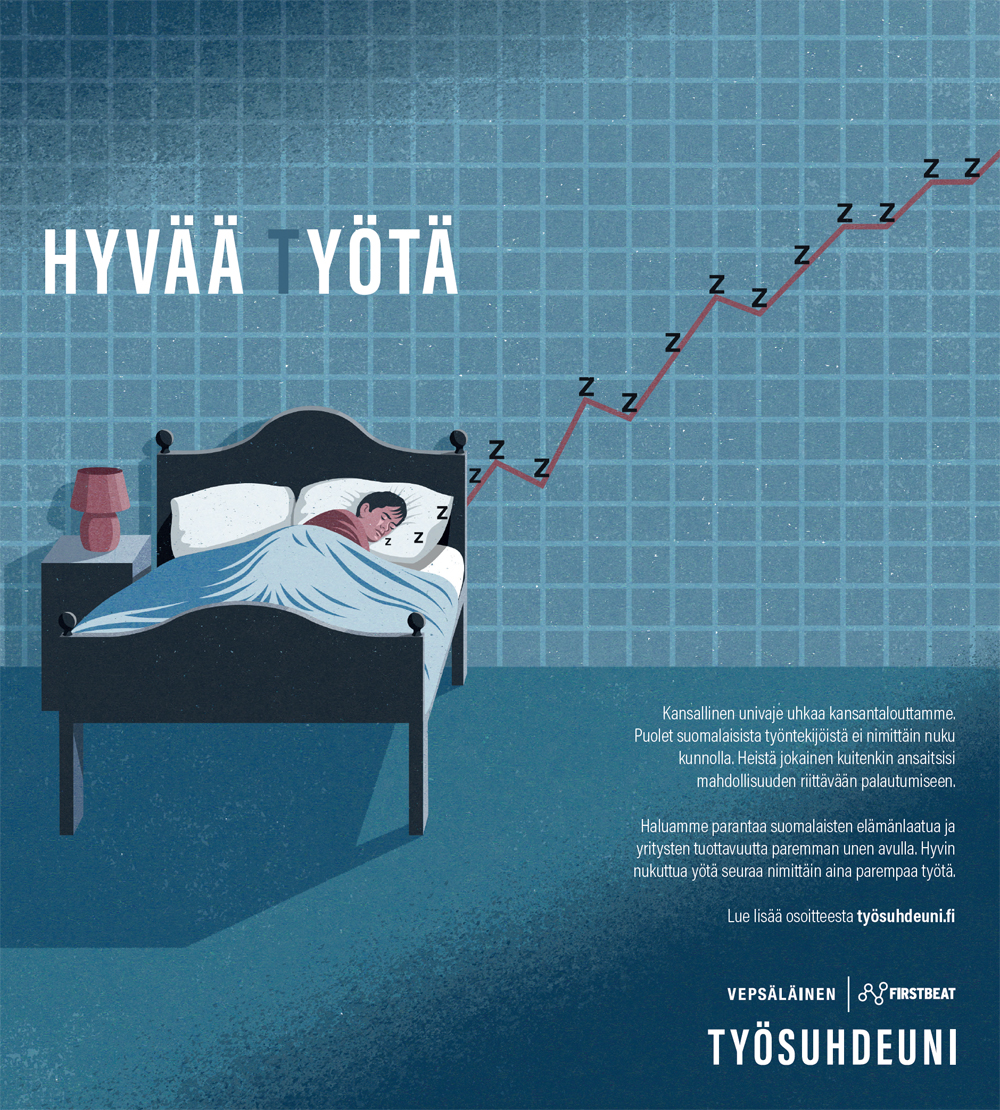 Conceptual illustration for an ad in a Finnish magazine. This was for a new initiative promoting better sleep for employees in order to improve productivity. 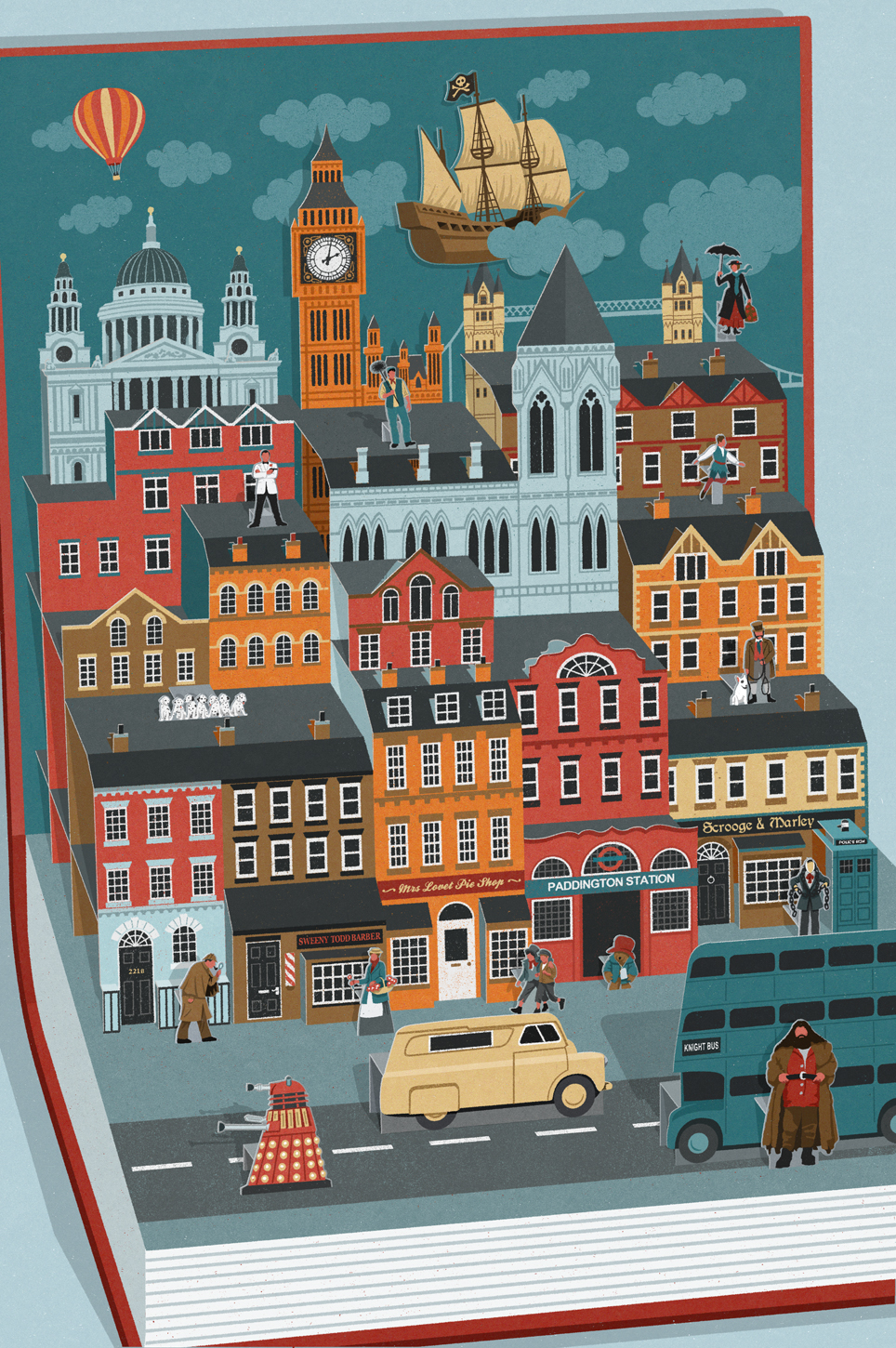 AOI poster competition entry in connection with LTM, entitles ‘London stories’. This year it’s about literary characters based in London. 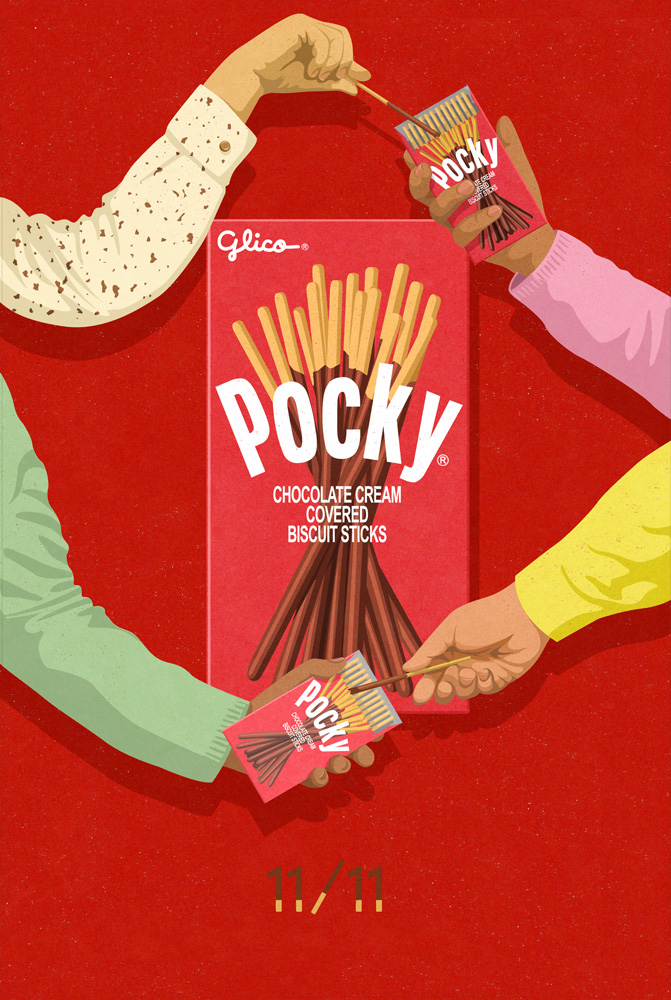 For Glico (Japanese confectionary company) the poster was to promote 11/11, a sharing promotional drive. 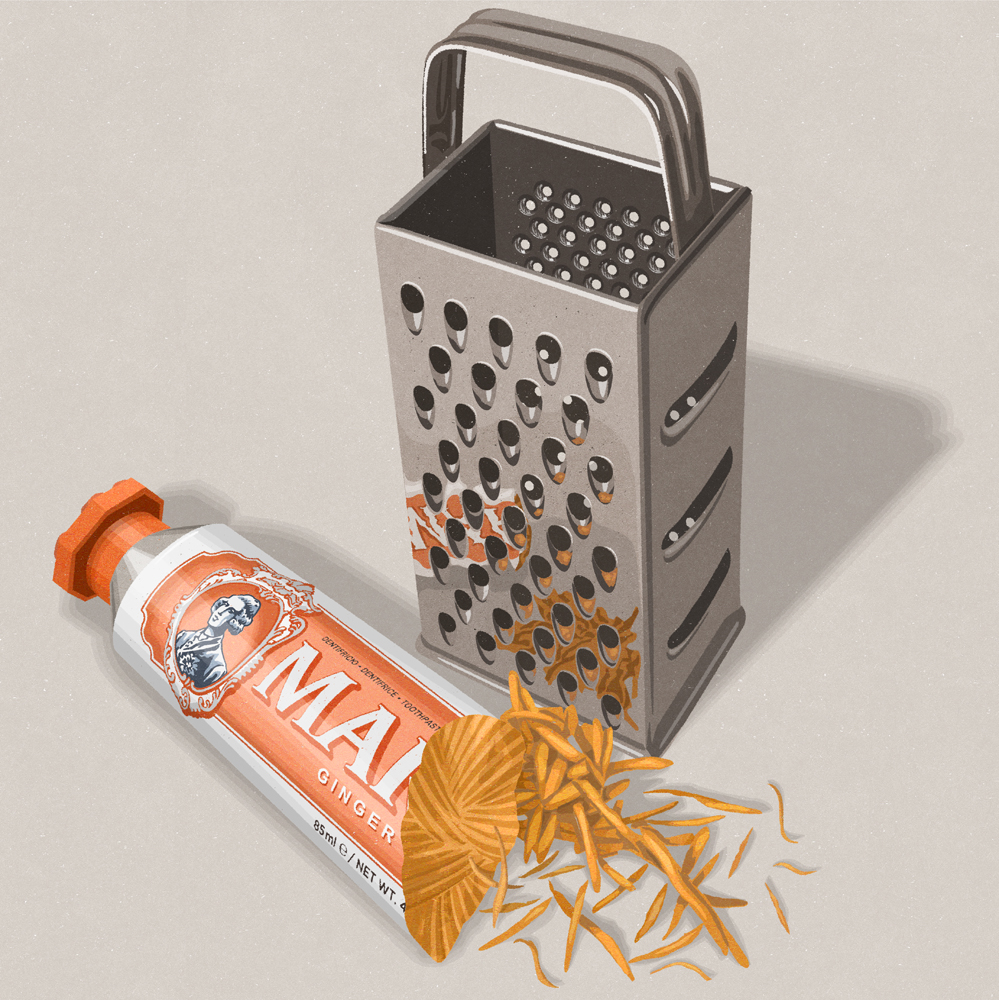 These 5 illustrations were for Marvis toothpaste, they were part of an Instagram drive with other artists. 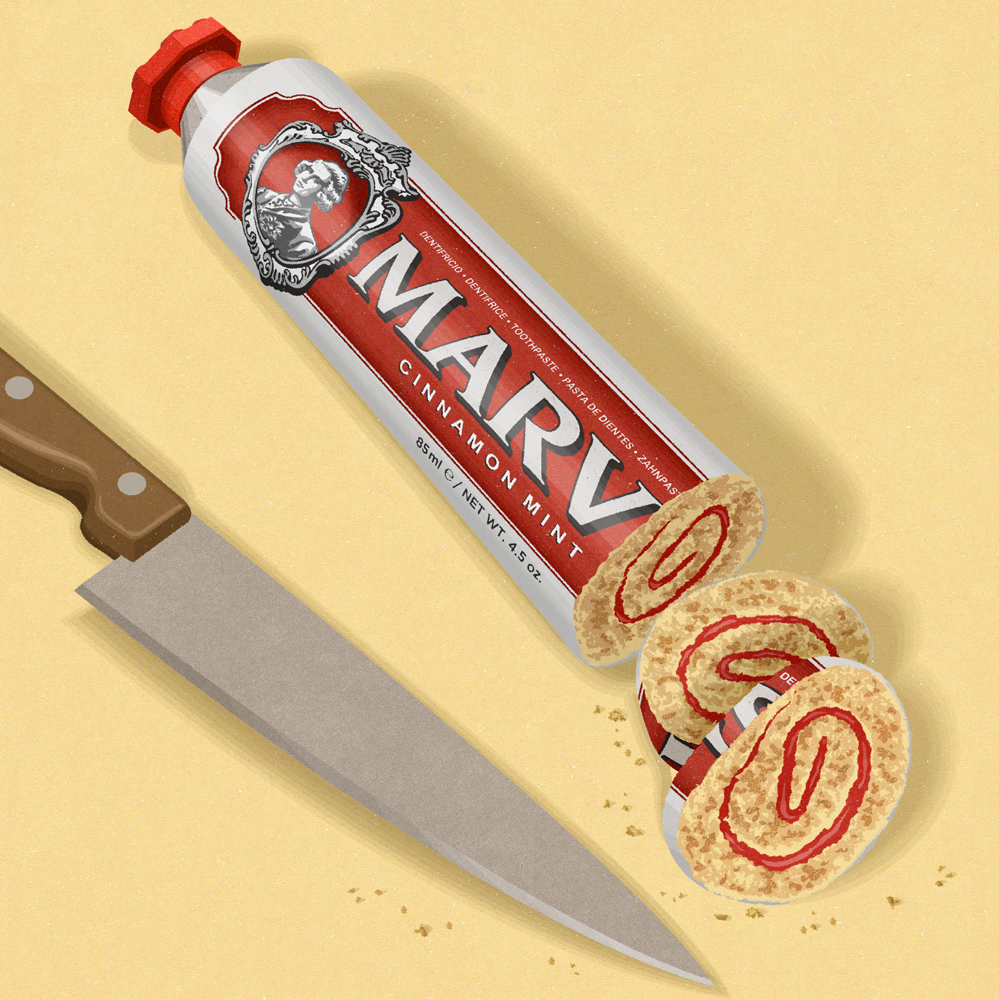 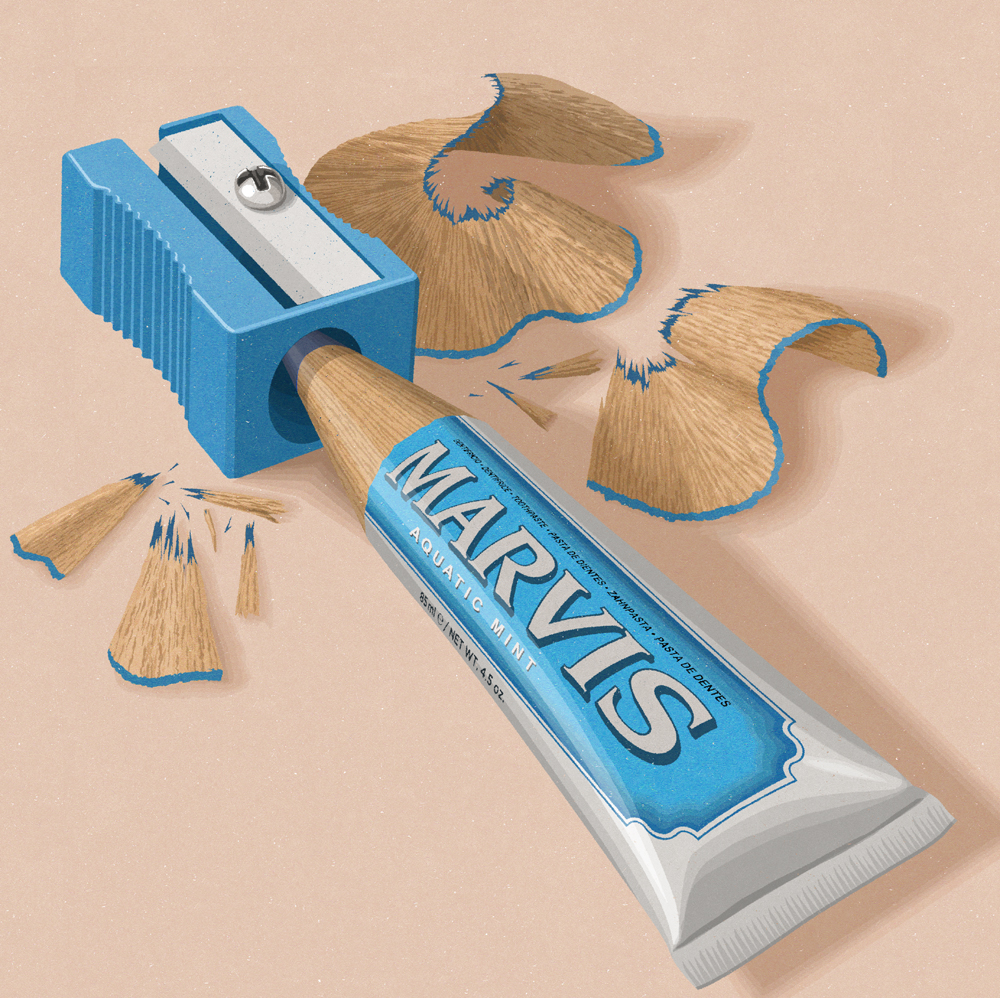 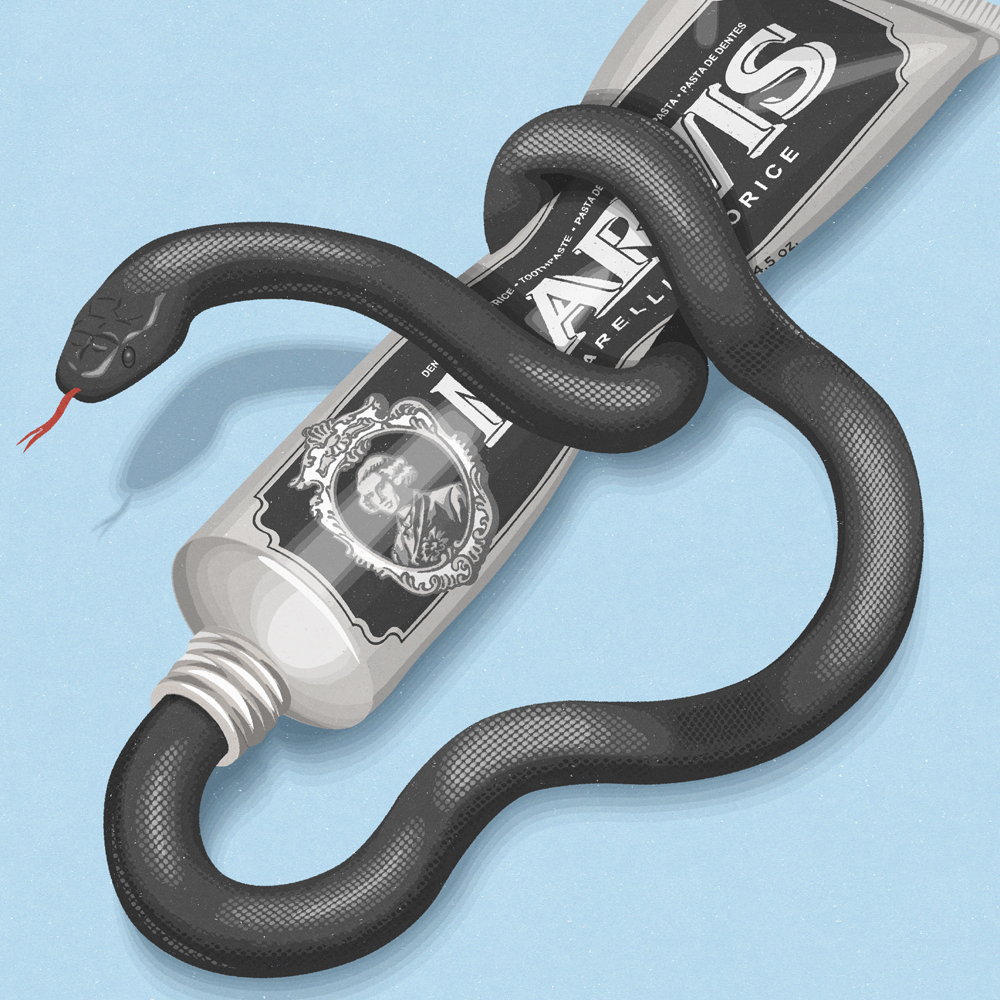 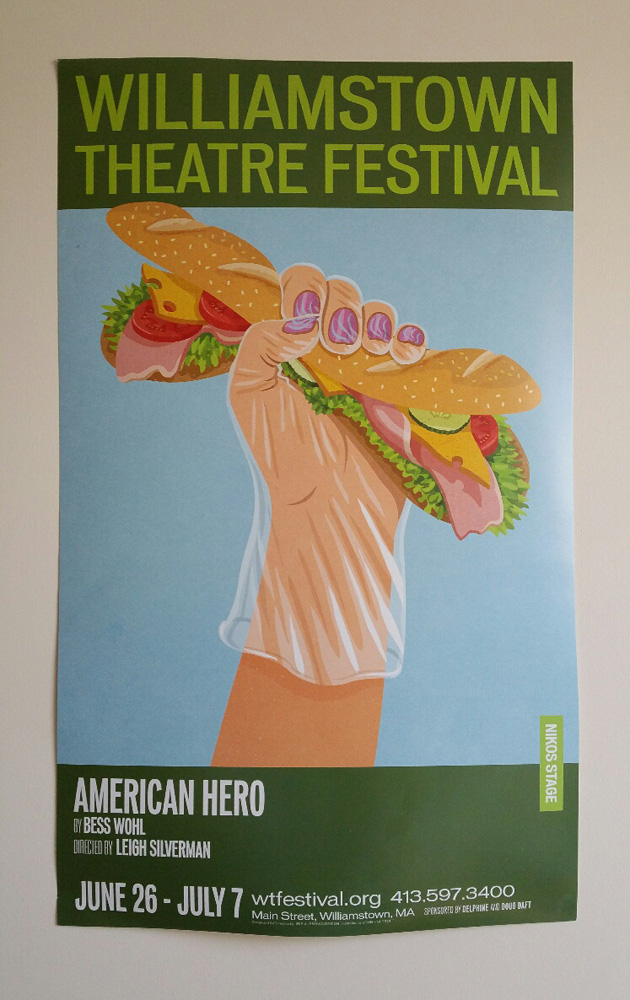 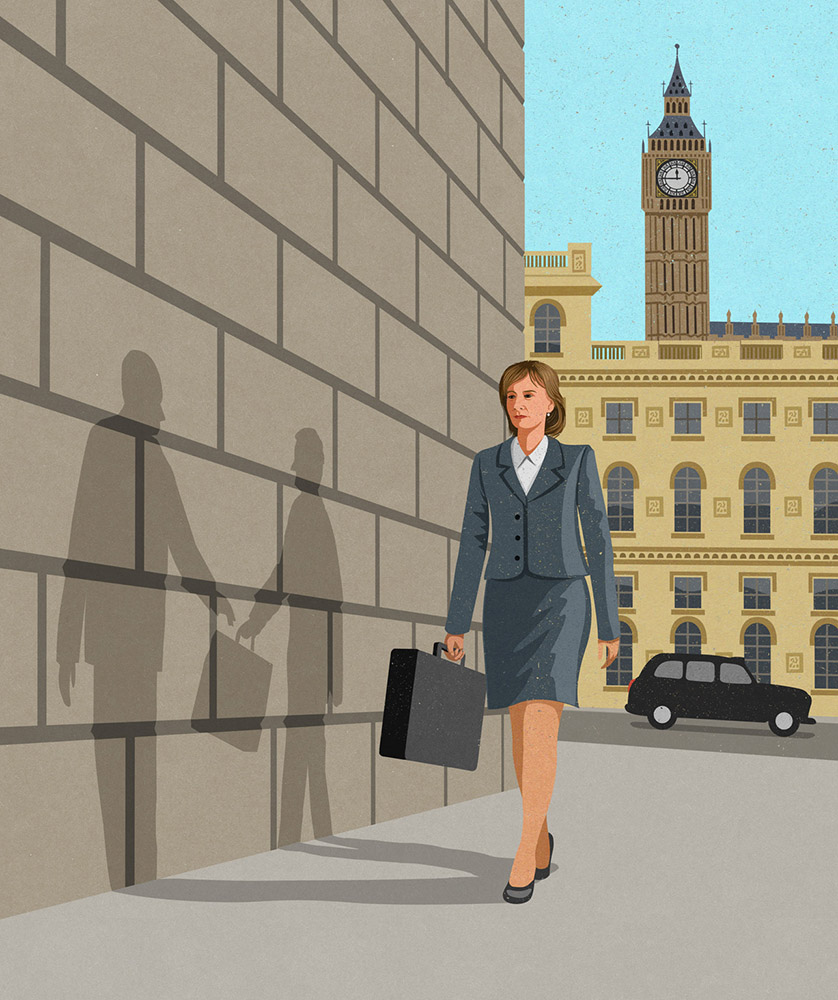 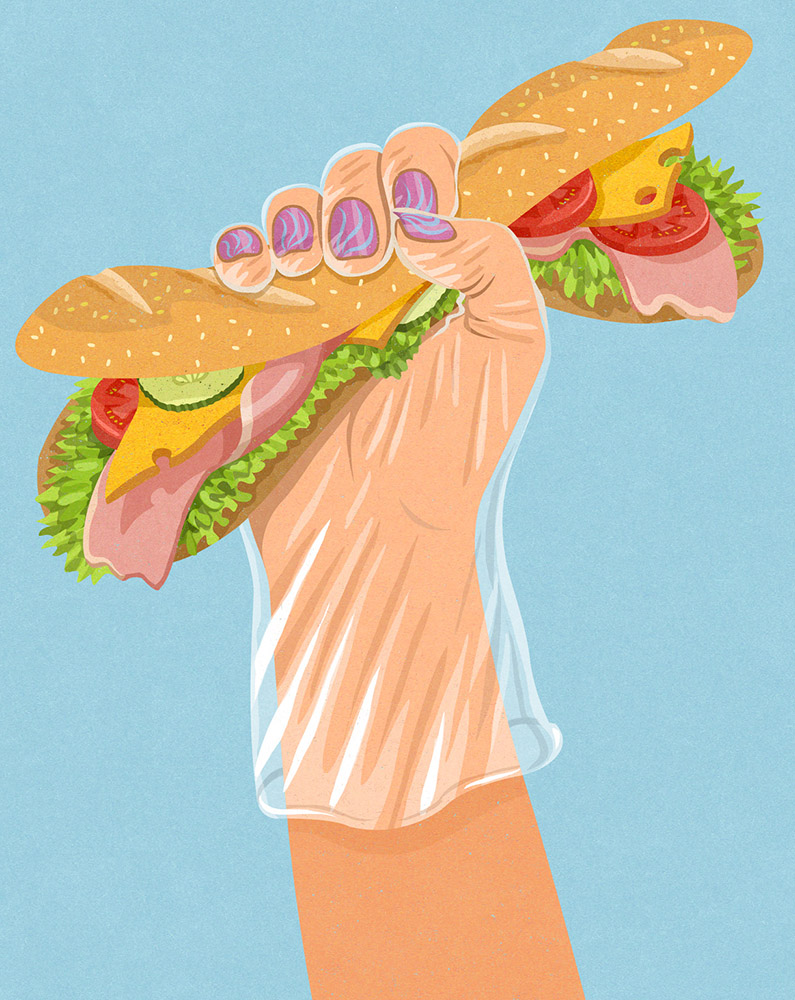 For play called ‘American Hero’ about striking working in a sandwich shop. 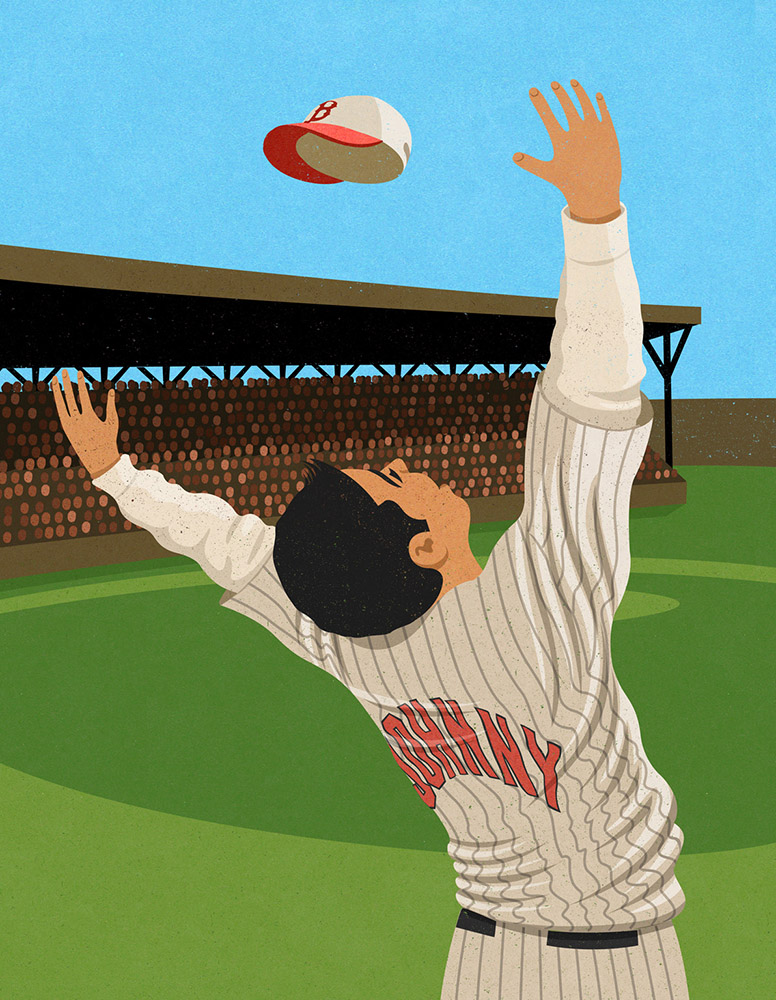 For a play about baseball 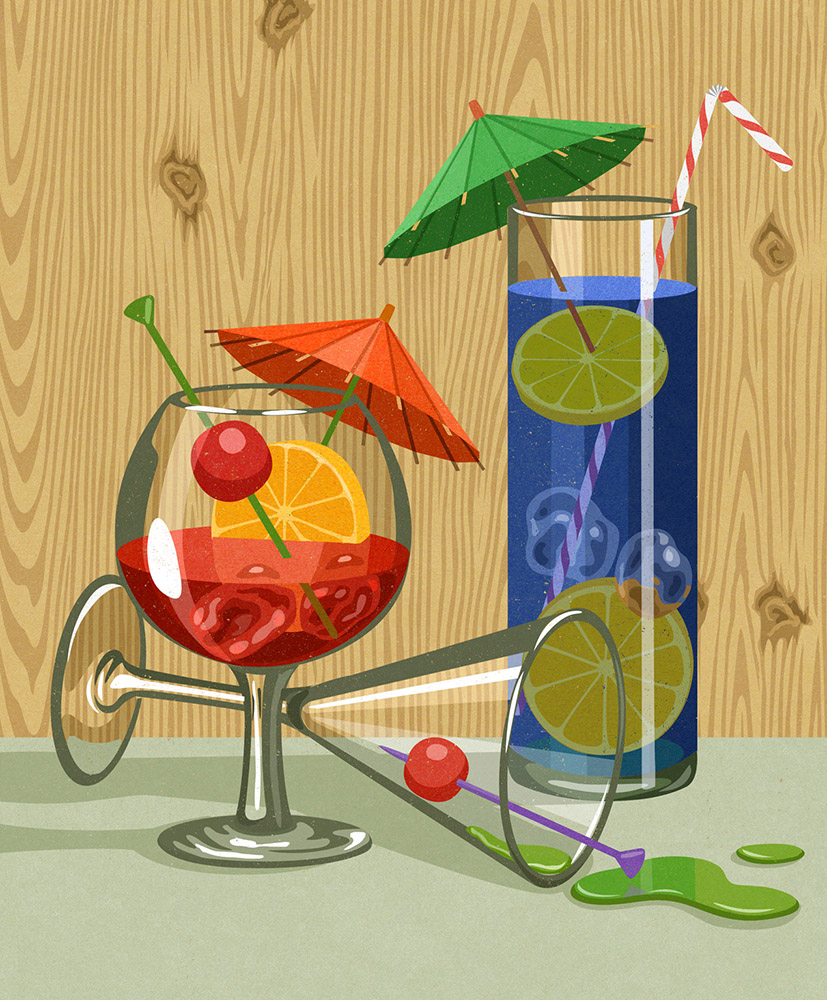 For a play called ‘Blood Play’; about an eccentric cocktail party. 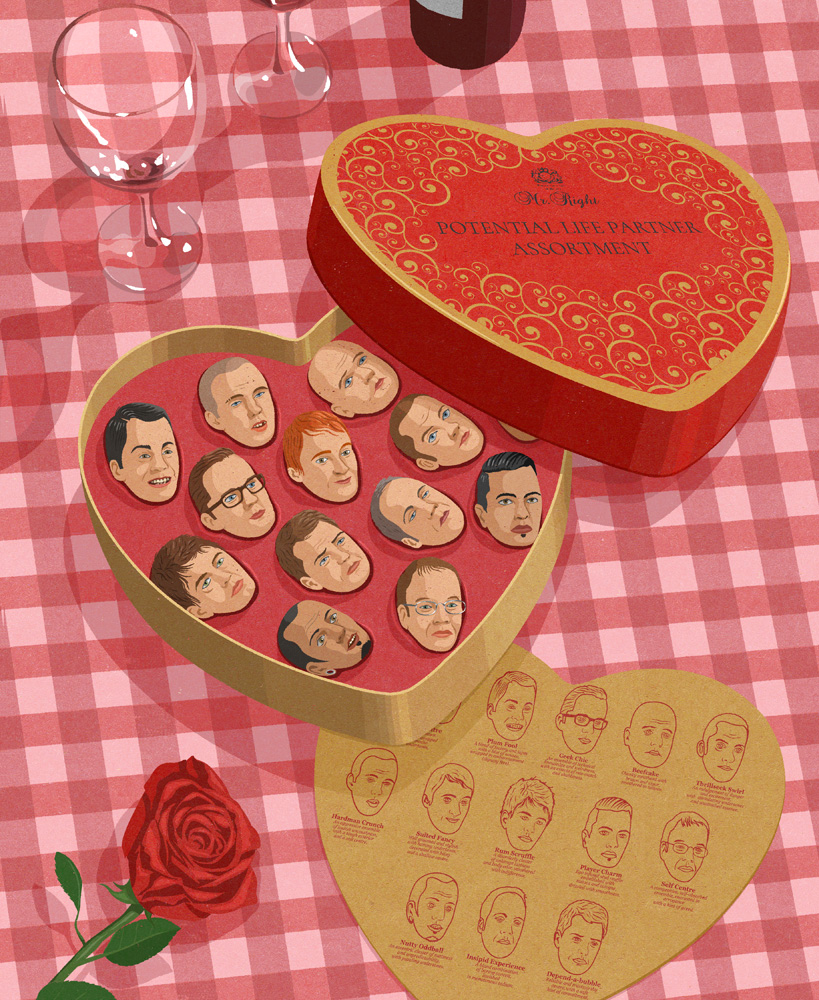 Did this for a society6 calendar 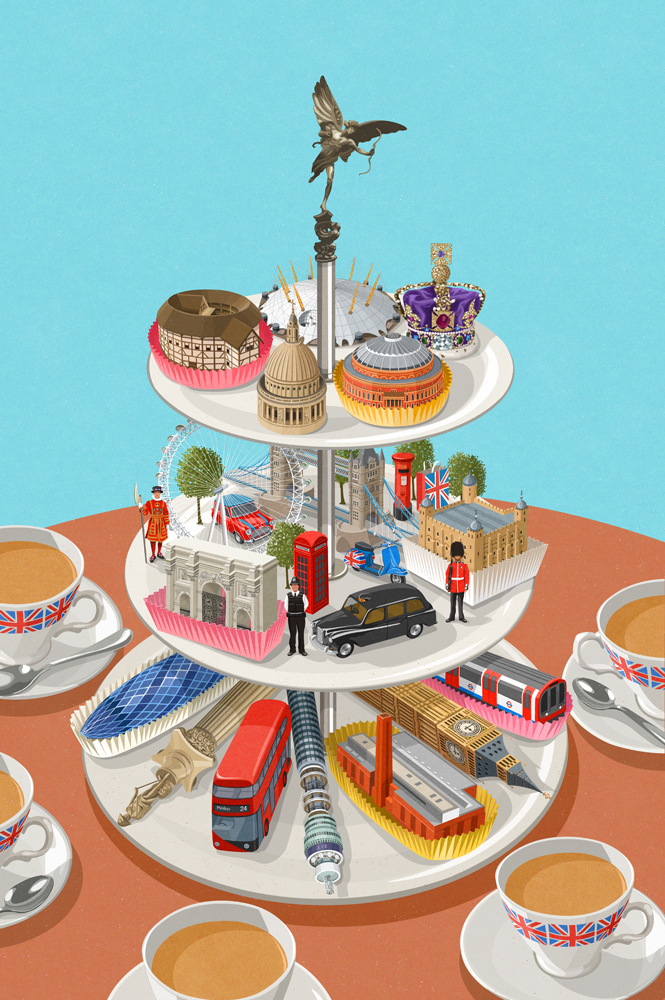 This was a competition entry for 2015 AOI ‘London places and spaces’, it was shortlisted to exhibition at the London transport museum. 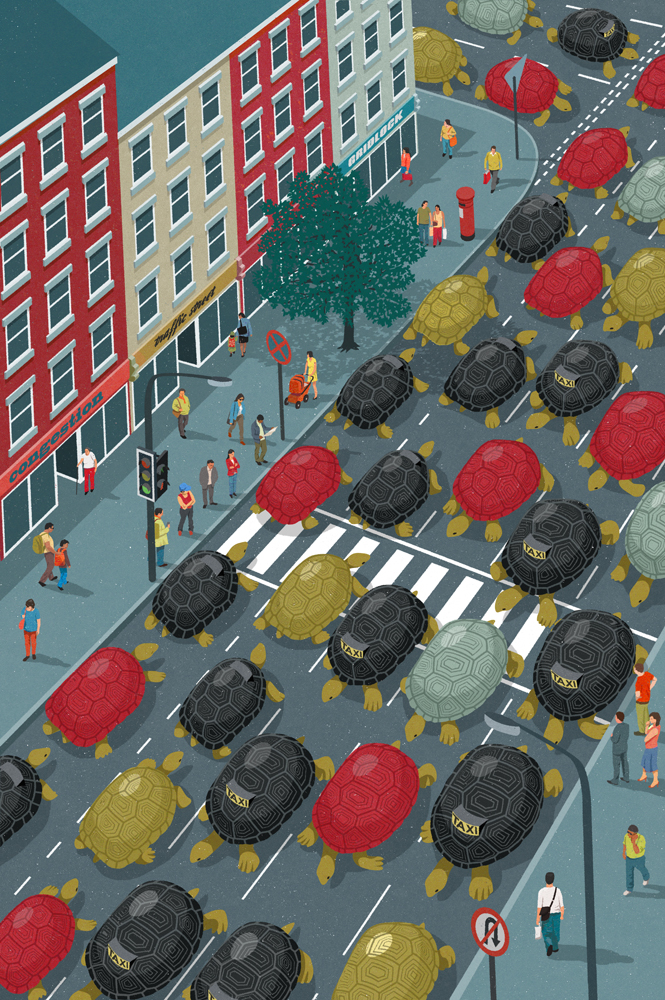 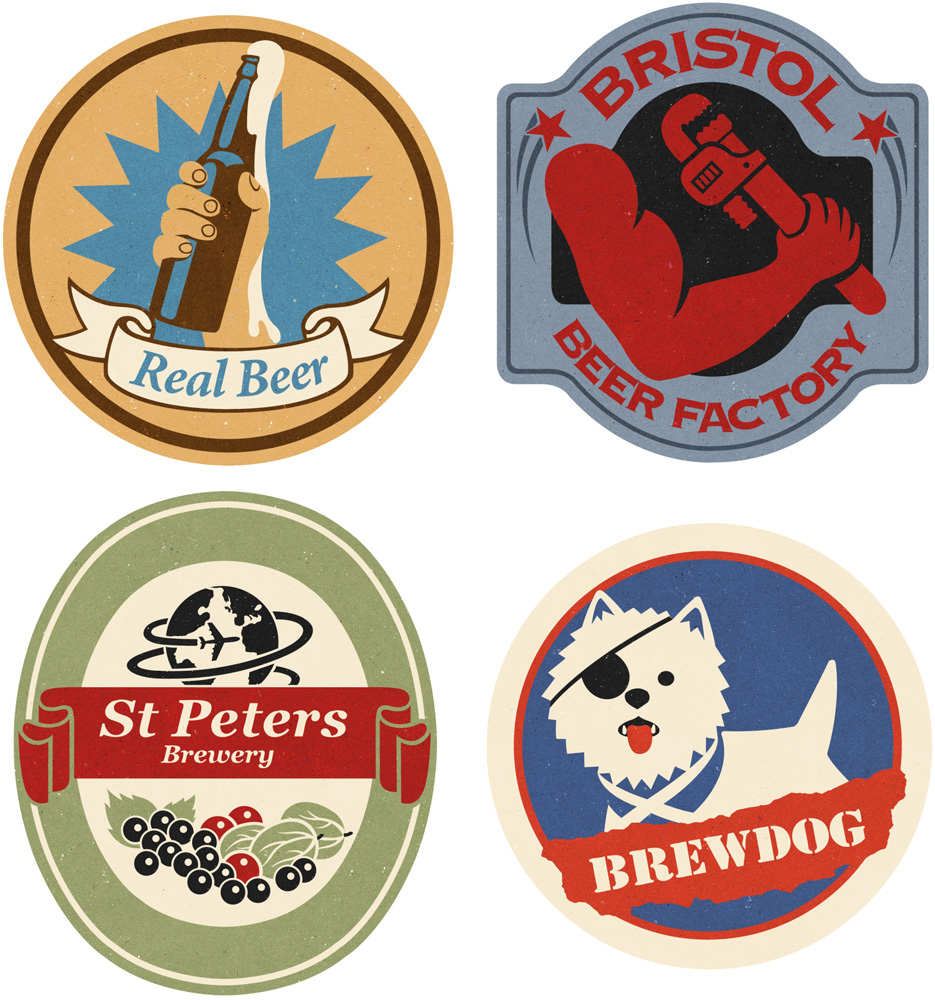 For Waitrose magazine about micro breweries. 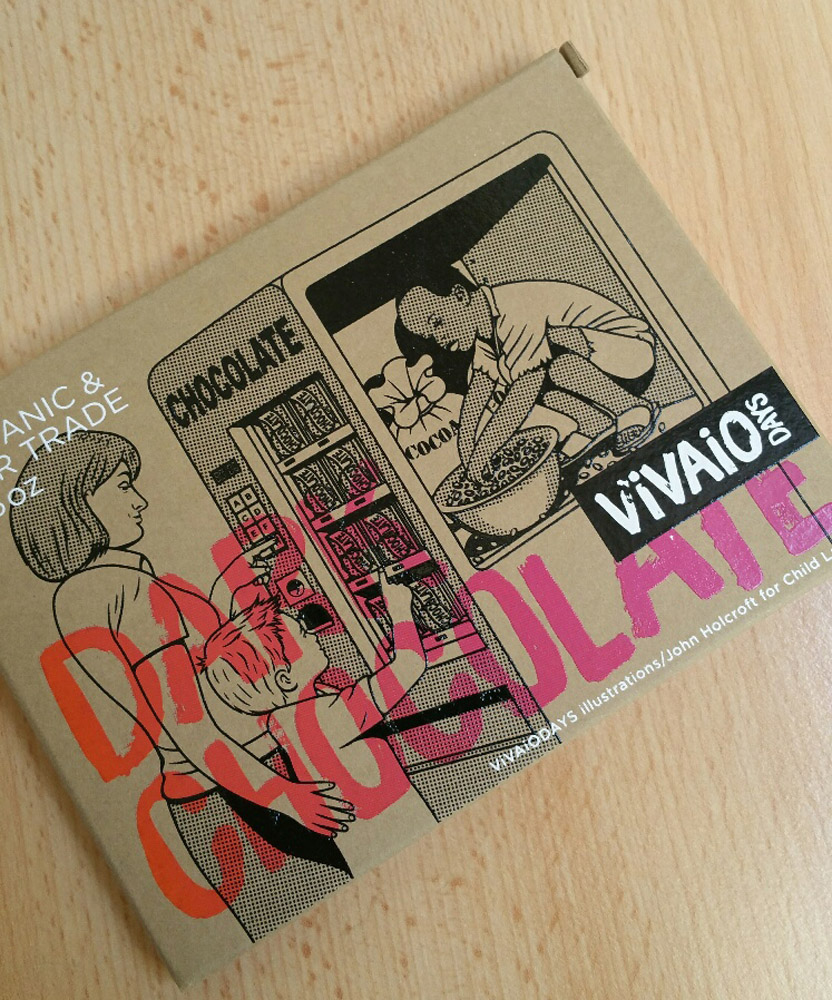 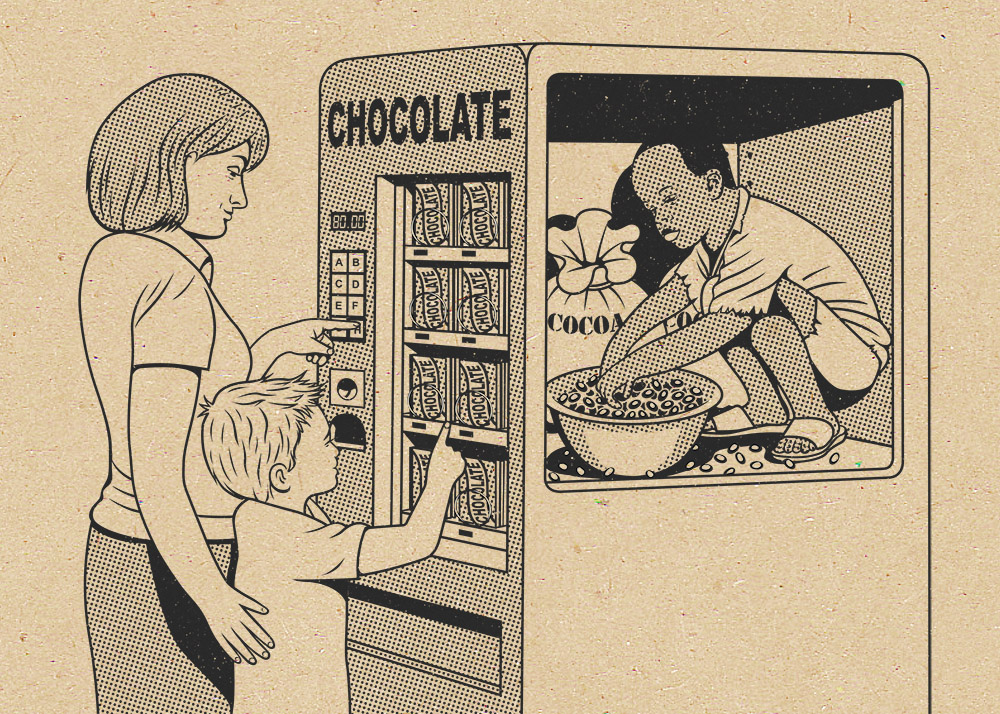 This was a chocolate box design for an African charity who’s raises awareness for fair-trade farmers and the use of child labour in coco plantations. 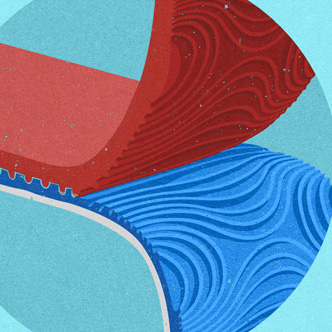 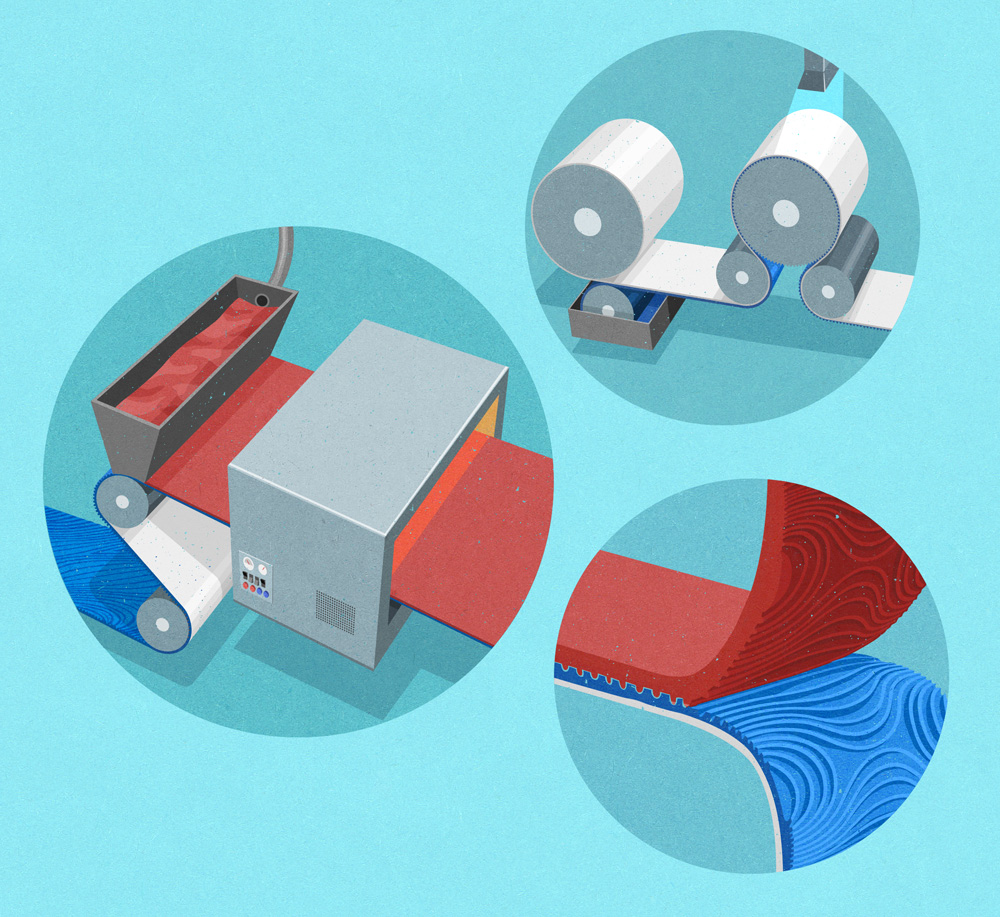 For John Brown Publishing used in a paper technique booklet 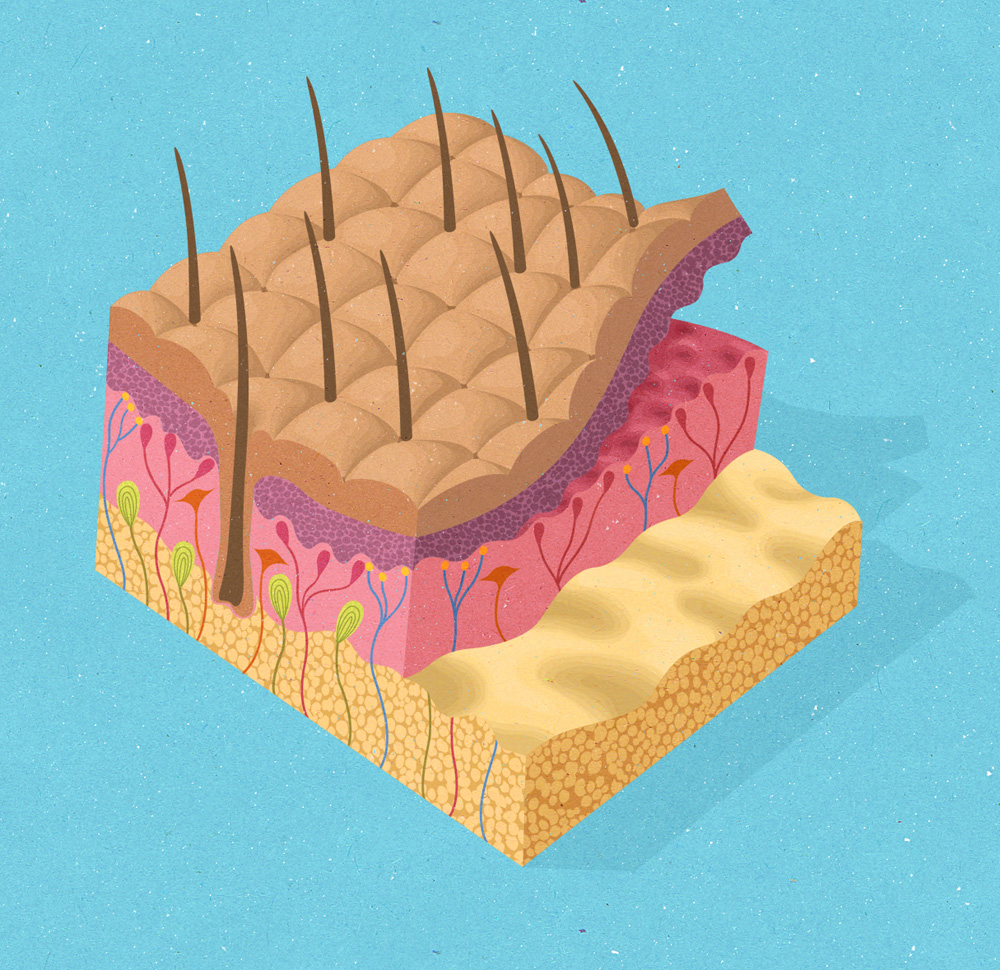 For John Brown Publishing, diagram to show skin sensitivity for a booklet